A SPLOT on the Web: Strategy Examples. 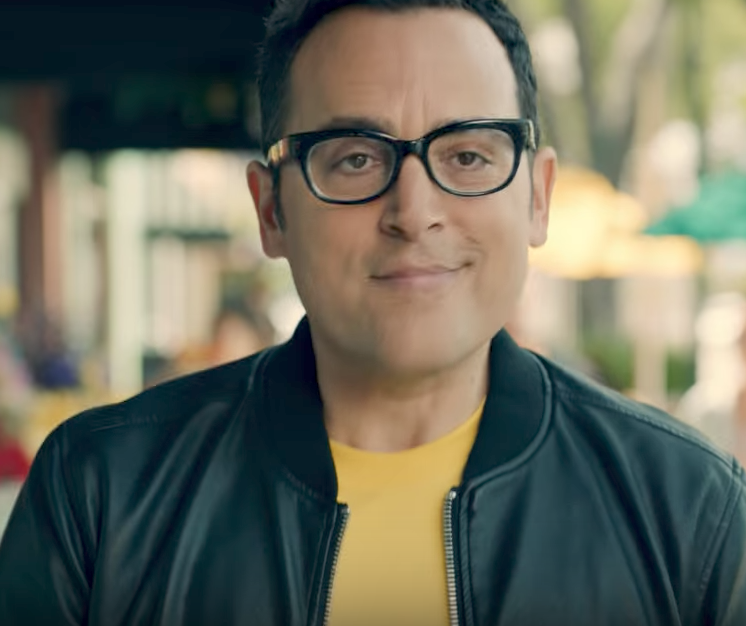 This commercial shows ‘Paul’, well-known from the Verizon “Can You Hear Me Now?” campaign back in the day, vouching for a competitor, Sprint. While Sprint has released several commercials utilizing ‘Paul’ to prove that Sprint has caught up to its competitors and how there is only a 1% gap for reliability. He mentions in the ad that “every network is great”, but also that Sprint saves its customers 50% of what they are spending with Verizon, AT&T and T-Mobile. Sprint uses the competitive strategy not only to show the faults among their competitors, but also compares prices and coverage.